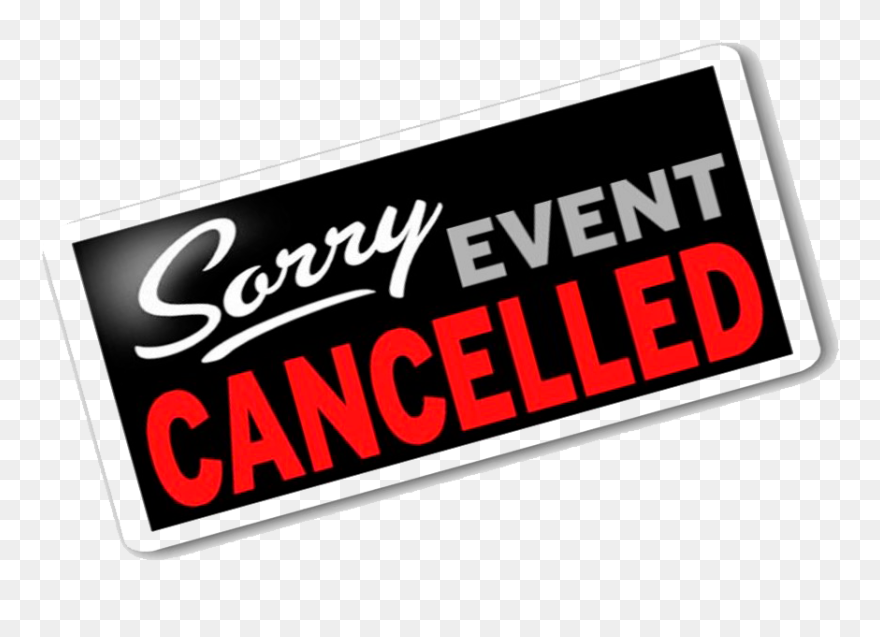 The Government's roadmap out of the Covid-19 restrictions mean that sadly we are unable to hold the Fete on 19th June as planned.

As the stages for releasing us from the restrictions are not guaranteed, the other events planned for 21st-27th June are also potentially at serious risk.

Therefore, the Fete Committee has taken the decision to cancel all the plans for the Fete and Celebration Week.

This decision has not been taken lightly. There was much agonising over what was the right thing to do, but in light of all the various risks involved, it was ultimately felt that we had no real choice.
It is hoped that some sort of community event that everyone can enjoy will be possible at a later date.
The Hall Committee and the History Project will make independent decisions about any separate anniversary celebrations they may wish to hold.